Somos expertos en Diagnosis para talleres. If you want a rugged handheld diagnostic tool for addressing older Chryslers, look for a DRB III kit that comes with a variety of accessories such as cables, gloves, and protective cases. See all results for drb3 scan tool. It is exquisite and convenient to use. 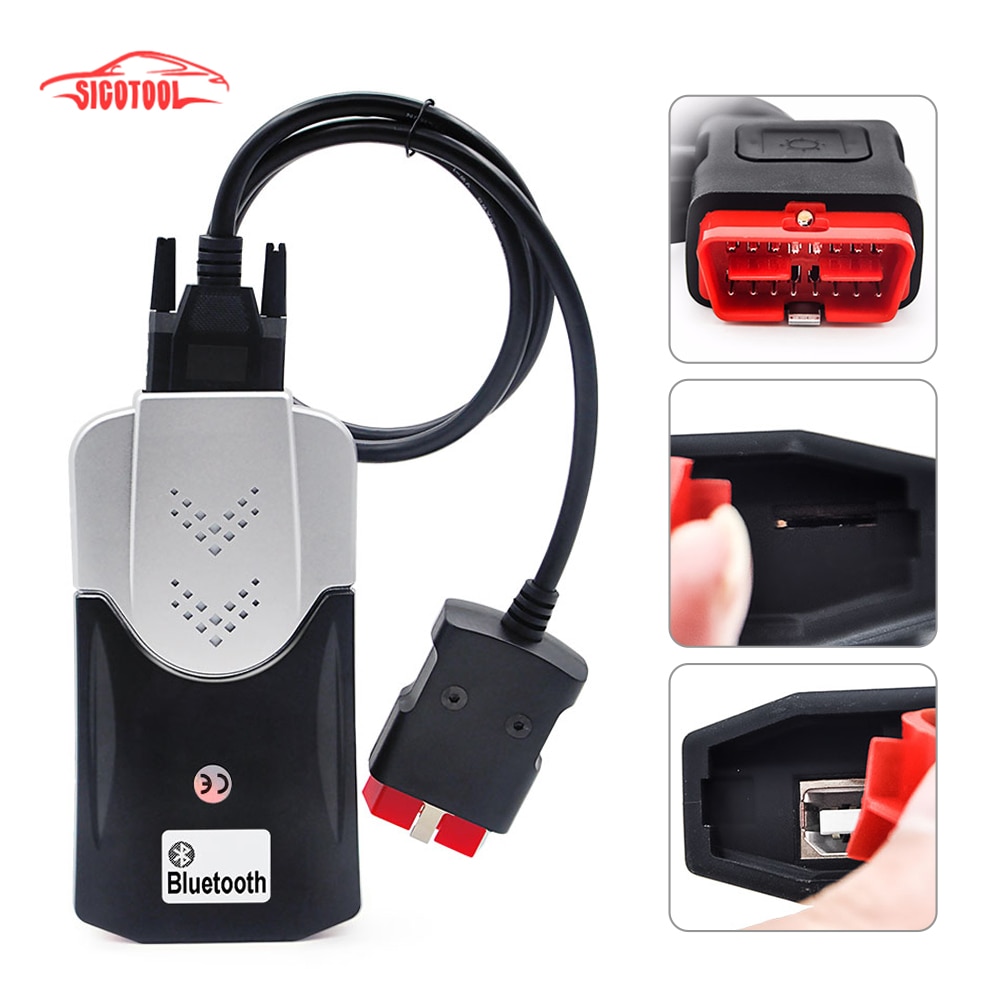 Read more Read Advertisement Here’s the bad news: A new, free, open-source tool called Reaver exploits a security hole in wireless routers and can crack most routers’ current passwords with relative ease. In the first section of this post, I’ll walk through the steps required to crack a WPA password using Reaver. You can follow along with either the video or the text below.

After that, I’ll explain how Reaver works, and what you can do to protect your network against Reaver attacks. First, a quick note: As we remind often remind readers when we discuss topics that appear potentially malicious: Knowledge is power, but power doesn’t mean you should be a jerk, or do anything illegal. Knowing how to pick a lock doesn’t make you a thief. Consider this post educational, or a proof-of-concept intellectual exercise. The more you know, the better you can protect yourself.

Advertisement What You’ll Need You don’t have to be a networking wizard to use Reaver, the command-line tool that does the heavy lifting, and if you’ve got a blank DVD, a computer with compatible Wi-Fi, and a few hours on your hands, you’ve got basically all you’ll need. There are a number of ways you could set up Reaver, but here are the specific requirements for this guide: BackTrack is a bootable Linux distribution that’s filled to the brim with network testing tools, and while it’s not strictly required to use Reaver, it’s the easiest approach for most users.

BackTrack will work with the wireless card on most laptops, so chances are your laptop will work fine. However, BackTrack doesn’t have a full compatibility list, so no guarantees.

I used a six-year-old MacBook Pro. A little patience. This is a 4-step process, and while it’s not terribly difficult to crack a WPA password with Reaver, it’s a brute-force attack, which means your computer will be testing a number of different combinations of cracks on your router before it finds the right one. When I tested it, Reaver took roughly 2.

The Reaver home page suggests it can take anywhere from hours. Your mileage may vary. Step 1: During the boot process, BackTrack will prompt you to to choose the boot mode.

Advertisement Eventually BackTrack will boot to a command line prompt. When you’ve reached the prompt, type startx and press Enter.

BackTrack will boot into its graphical interface. Step 2: Install Reaver Update: This step is no longer necessary, as Reaver comes pre-installed on Backtrack 5 R3. Skip down to Step 3. Advertisement Reaver has been added to the bleeding edge version of BackTrack, but it’s not yet incorporated with the live DVD, so as of this writing, you need to install Reaver before proceeding.

Eventually, Reaver will simply be incorporated with BackTrack by default. To install Reaver, you’ll first need to connect to a Wi-Fi network that you have the password to. Advertisement Now that you’re online, let’s install Reaver. At the prompt, type: It may seem a little lame that you need to connect to a network to do this, but it will remain installed until you reboot your computer.

At this point, go ahead and disconnect from the network by opening Wicd Network Manager again and clicking Disconnect. You may not strictly need to do this. I did just because it felt like I was somehow cheating if I were already connected to a network. Advertisement Step 3: Gather Your Device Information, Prep Your Crackin’ In order to use Reaver, you need to get your wireless card’s interface name, the BSSID of the router you’re attempting to crack the BSSID is a unique series of letters and numbers that identifies a router , and you need to make sure your wireless card is in monitor mode.

Make note of that. Lastly, you need to get the unique identifier of the router you’re attempting to crack so that you can point Reaver in the right direction. To do this, execute the following command: If airodump-ng wlan0 doesn’t work for you, you may want to try the monitor interface instead—e. Advertisement You’ll see a list of the wireless networks in range—it’ll look something like the screenshot below: Step 4: B2 -vv Press Enter, sit back, and let Reaver work its disturbing magic.

Reaver will now try a series of PINs on the router in a brute force attack, one after another. This will take a while. In my successful test, Reaver took 2 hours and 30 minutes to crack the network and deliver me with the correct password.

As mentioned above, the Reaver documentation says it can take between 4 and 10 hours, so it could take more or less time than I experienced, depending. When Reaver’s cracking has completed, it’ll look like this: Advertisement A few important factors to consider: Reaver worked exactly as advertised in my test, but it won’t necessarily work on all routers see more below. Also, the router you’re cracking needs to have a relatively strong signal, so if you’re hardly in range of a router, you’ll likely experience problems, and Reaver may not work.

Throughout the process, Reaver would sometimes experience a timeout, sometimes get locked in a loop trying the same PIN repeatedly, and so on. I just let it keep on running, and kept it close to the router, and eventually it worked its way through. This will quit the process, but Reaver will save any progress so that next time you run the command, you can pick up where you left off-as long as you don’t shut down your computer which, if you’re running off a live DVD, will reset everything.

How Reaver Works Now that you’ve seen how to use Reaver, let’s take a quick overview of how Reaver works. It’s a feature that exists on many routers, intended to provide an easy setup process, and it’s tied to a PIN that’s hard-coded into the device. Advertisement Read more details about the vulnerability at Sean Gallagher’s excellent post on Ars Technica. How to Protect Yourself Against Reaver Attacks Since the vulnerability lies in the implementation of WPS, your network should be safe if you can simply turn off WPS or, even better, if your router doesn’t support it in the first place.

Unfortunately, as Gallagher points out as Ars , even with WPS manually turned off through his router’s settings, Reaver was still able to crack his password. In a phone conversation, Craig Heffner said that the inability to shut this vulnerability down is widespread. He and others have found it to occur with every Linksys and Cisco Valet wireless access point they’ve tested.

While the Web interface has a radio button that allegedly turns off WPS configuration, “it’s still on and still vulnerable.

Advertisement So that’s kind of a bummer. You may still want to try disabling WPS on your router if you can, and test it against Reaver to see if it helps. You could also set up MAC address filtering on your router which only allows specifically whitelisted devices to connect to your network , but a sufficiently savvy hacker could detect the MAC address of a whitelisted device and use MAC address spoofing to imitate that computer.

Double bummer. So what will work? If that’s got you interested in DD-WRT, check their supported devices list to see if your router’s supported. It’s a good security upgrade, and DD-WRT can also do cool things like monitor your internet usage , set up a network hard drive , act as a whole-house ad blocker , boost the range of your Wi-Fi network , and more.

Top 6 Car Diagnostic Software in Top 6 Car Diagnostic Software in Tweet Feb 24 Automotive is one of the most fast developing industries, that attracts a great number of investors. A smart vehicle is able to adjust its productivity to lower fuel consumption, show the best direction taking into account traffic and weather conditions, detect errors in the engine and collect data to arrange lower insurance rates. Most vehicles are equipped with on-board diagnostics, or an OBD2 port that provides access to data from the engine control unit ECU. To get the information you need to plug in an external device. An auto scanner obd is used to receive data codes and other information about the car’s general health. One can buy diagnostic software that will let connect PC to the ODB system in the vehicle, but necessary automotive repair knowledge are usually also needed.